The Scotch game is an opening that appears very similar initially to the Ruy Lopez, one of White’s most popular setups. I personally always play the Berlin defense against the Ruy Lopez and 80% of the time that’s how it plays out, however I rarely saw the Scotch in the lower ELO brackets so when it did come around I out of book very quickly.

As you can see from the image below 3. d4 is what is played in the Scotch instead of 3. Bb5. This has an incredible change on the way the game continues on, it push center pressure immediately and there isn’t a great way to answer that pressure without conceding the center to White. Black’s best move is to take on d4 allowing White to recapture and have the pawn majority in the center.

This is in contrast to the Ruy Lopez where both sides will develop and castle before capturing usually, this is one of the reasons why knowing the theory for the Scotch is important if the aim is to play the typical defense to 1. e4. 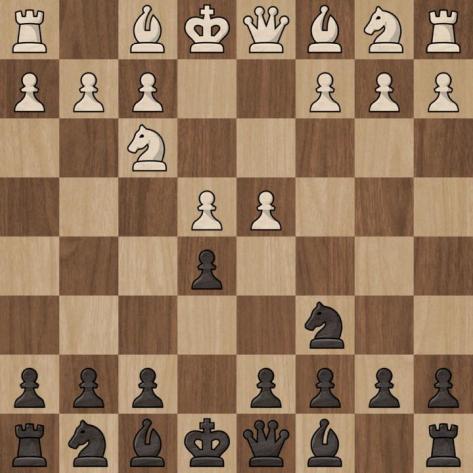